Loadero allows running test in parallel independently from other runs. This gives you the ability to run your tests faster and get results quicker. All your tests will be run on Loadero's infrastructure (except when you are using your own custom AWS). This means that you share the infrastructure with other users who use the same AWS account. Every test mode has its own particular participant limit that allows parallel test execution (except custom AWS queues which have the same queue for all test modes).

All projects that are linked to the same AWS, share the same queue which is not shared with other AWS accounts, e.g., if you use custom AWS to which 2 projects are linked, those projects will share one queue for all test modes.

Assume queue has a limit of 150 parallel participants (real run queue may or may not have the same parameters) and you run 160 participant test and 5 participant test. It happened that both of your tests were assigned to the same queue and there are no other runs on it besides yours. Since the 160 participant test takes up all the concurrent participant limit, all other queued tests will have status pending. Once the test finishes running, the next queued test will be run (tests are queued in First-in First-out a.k.a. FIFO method).

There is often a need to run a small test to quickly check certain functionality, e.g., sanity test if a website is even accessible or short 2 attendee WebRTC video call. For such cases Loadero offers permanent node which is an always-on server for certain types of tests, hence it allows to run tests immediately, skipping node initialization phase.

The test must fulfill all of the following conditions to have a chance to be run on a permanent node:

At the moment permanent node is available only using Loadero infrastructure and it is shared between all Loadero users who qualify for it. That means that if someone is already running a test on a permanent node, all following tests, while the permanent node is occupied, will be run on regular test nodes (node will need initialization phase).

The availability of permanent node depends on several factors, including the number of other tests running in Loadero and whether they qualify to be run on the permanent node. 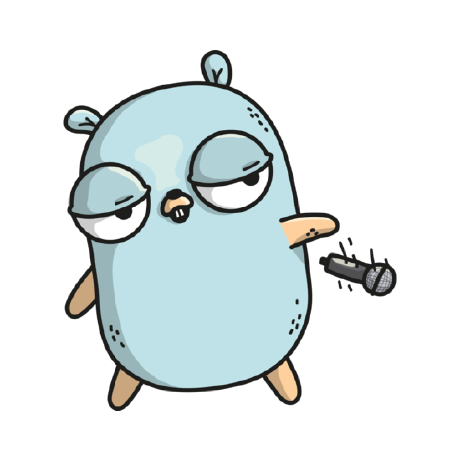